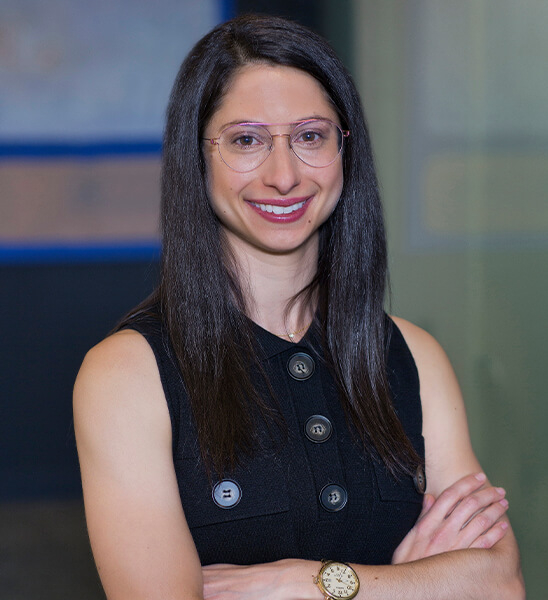 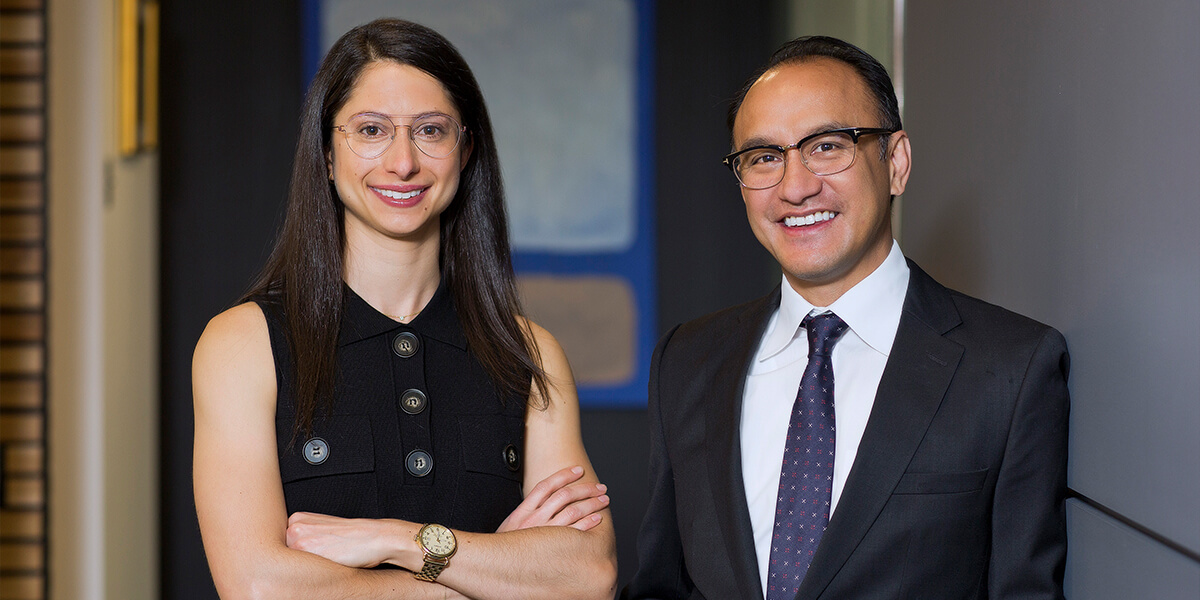 Dr. Alexandra Martella was born and raised in Farmington Hills, Michigan. She attended the University of Michigan and received her undergraduate degree in biopsychology. Dr. Martella decided to follow in her father’s dental footsteps and attend the University of Detroit Mercy, School of Dentistry, where she was a trustee of ASDA, earned her Doctor of Dental Surgery degree, and was awarded the prestigious Omicron (OKU) award for character and excellence. It was during dental school that Dr. Martella and Dr. Paguio met and became friends, and it was because of Dr. Paguio’s mentorship and encouragement that she attended the University of Chicago, Illinois endodontic program. In her short time at UIC, Dr. Martella was awarded many scholarships and earned her endodontic specialty degree in 2016.

Following residency, Dr. Martella returned to Detroit and began practicing with an endodontic group along with her father. While practicing in Michigan, she was awarded the Hour Detroit “Top Dentist” award four years in a row. She was on the Board of Trustees for the MDA Foundation and is an active member of the American Association of Endodontists (AAE) as well. In Dr. Martella’s continual quest for excellence, she also completed the rigorous process of becoming a Diplomate of the America Board of Endodontics.

Over the years, Dr. Martella and Dr. Paguio maintained their friendship and discussed working together one day. Dr. Martella enjoys an active, outdoor lifestyle, so it seemed only natural to move to the Denver area and join the Art of Endodontics team when the opportunity arose. She has thoroughly enjoyed this new chapter of life living and working in Colorado thus far, and she looks forward to working with your family. When not in the office, Dr. Martella enjoys cooking, working out, hiking, and spending time with her boyfriend and three-year-old Goldendoodle.

We look forward to seeing you! Schedule an Appointment
Back to Top